SAVE proudly recommends the next wave of equality champions

MIAMI, FL, August 31, 2018 — SAVE, South Florida's foremost advocate for the LGBTQ community, will honor young professionals paving the road toward equality at the 2018 Luminary Awards on Thursday, September 13th, 6pm-9pm at the newly renovated Bacardi Headquarters in Coral Gables.

The Luminaries, presented by AIDS Healthcare Foundation, welcomes over two hundred attendees each year and proudly recognizes the contributions of those young professionals who have made outstanding strides towards lesbian, gay, bisexual, transgender and queer (LGBTQ) equality. This year, honorees include Charo Valero of National Latina Institute of Reproductive Health, Jamie Guirola of NBC6, and John Byrne of Prevention 305.

SAVE Action PAC is pleased to announce the following endorsements in the upcoming elections.

These candidates are tried and true and have pledged their commitment to serve the LGBTQ community. This year our panelists have selected an excellent group of legislators and judicial candidates, some of which have worked closely with us and have truly been champions for equality during their term in office. We look forward to working with these individuals to advance equality in South Florida. 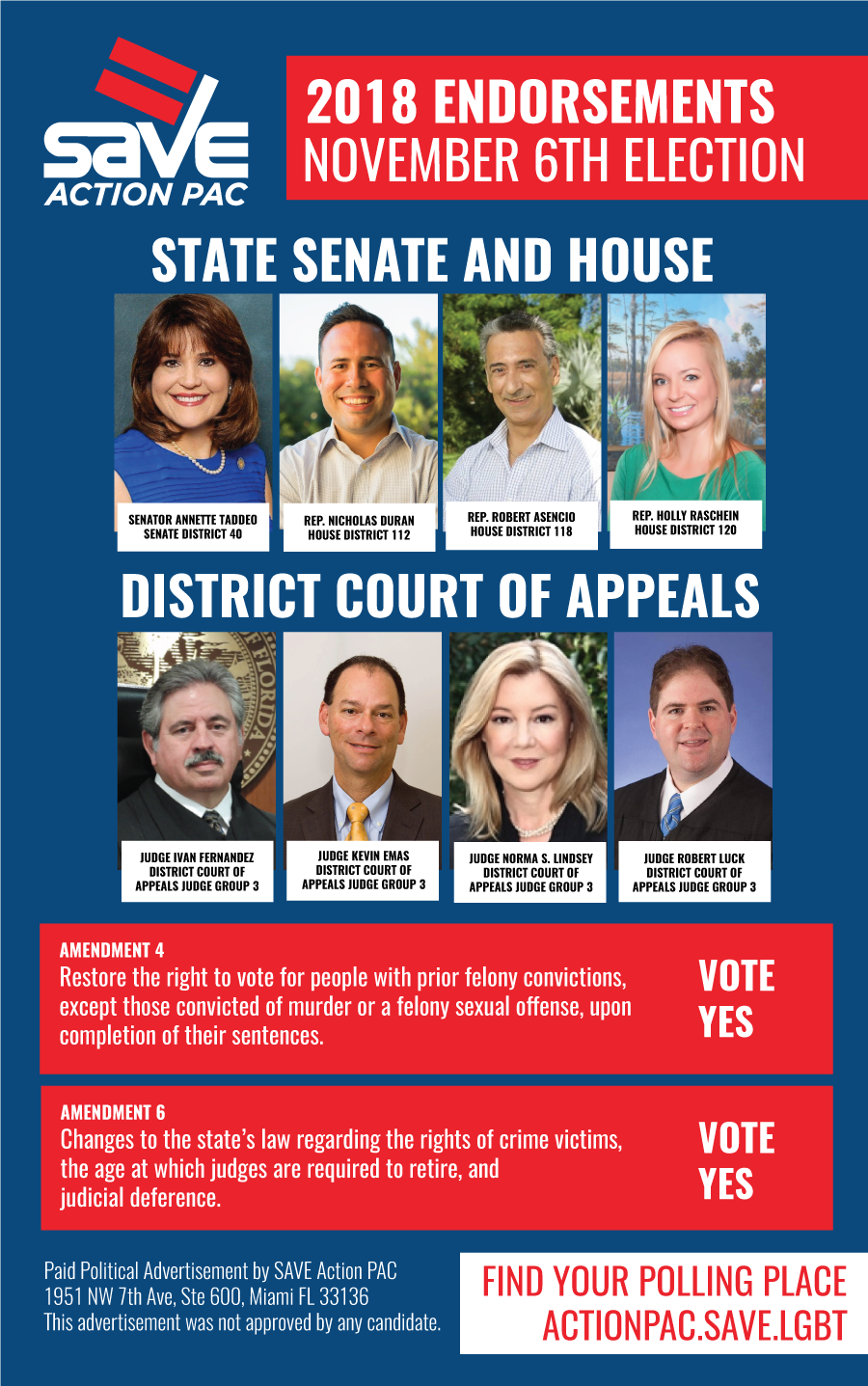 Please join SAVE Action PAC in supporting the following candidates in the upcoming elections:

SAVE Action PAC is proud to re-endorse each of these candidates. We are delighted to call these individuals champions for equality and grateful for their commitment to serving South Florida's LGBTQ community. 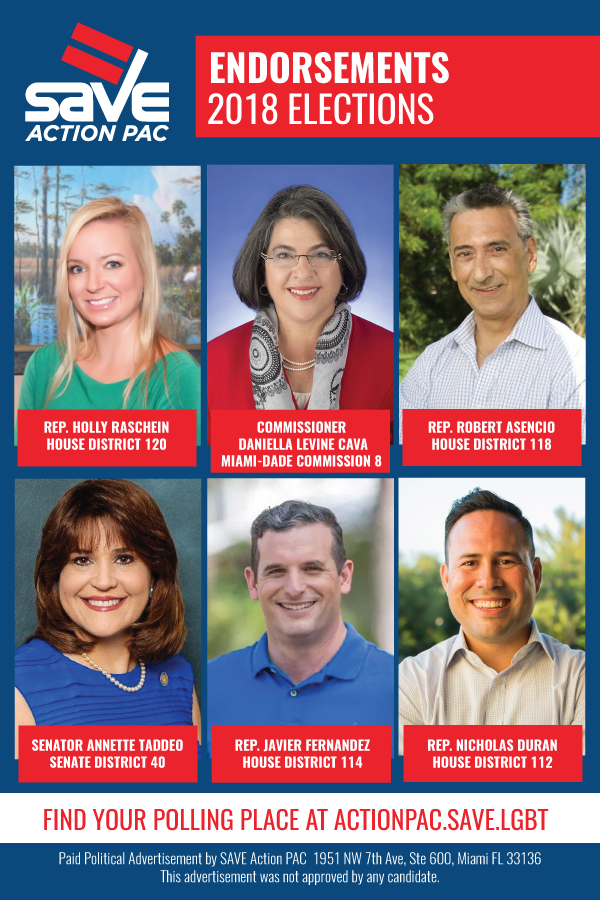 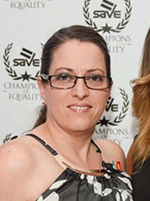 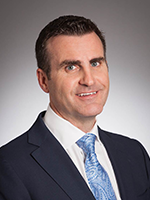 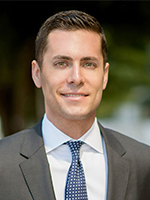