Fight for a diverse judiciary! 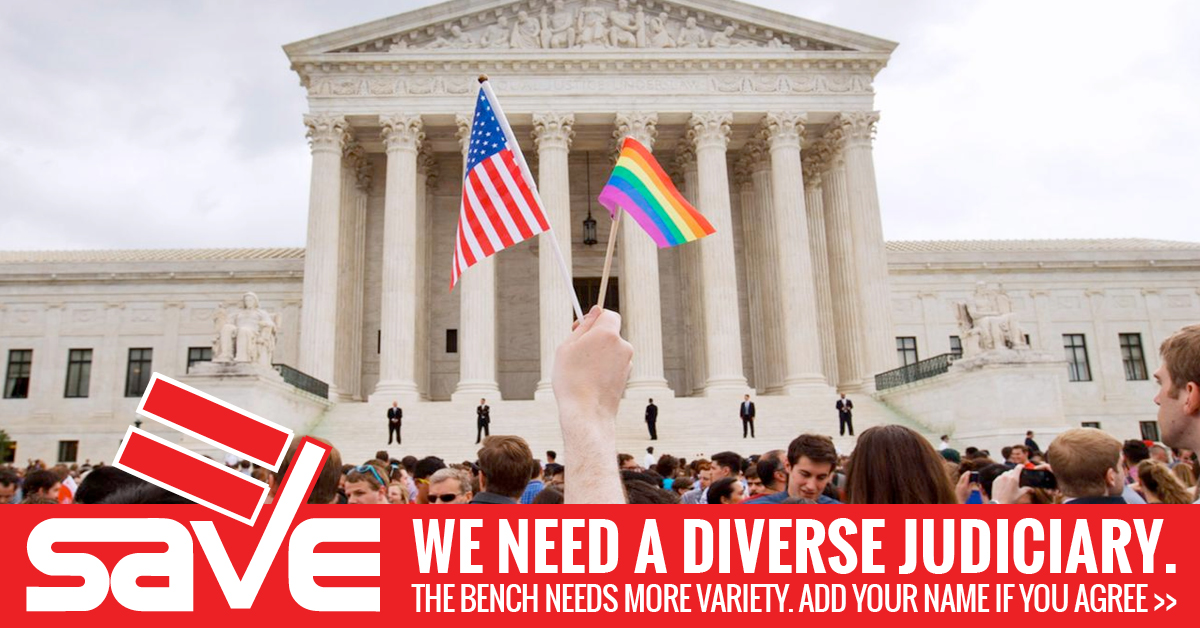 A new report by the Florida Access to Justice Project (FAJP) puts the spotlight on both the flood of special interest money and lack of diversity in our state court system.

We need Floridians to stand up and say "enough!" of the special interest influence that stunts the diversity of our courts. Will you add your name?