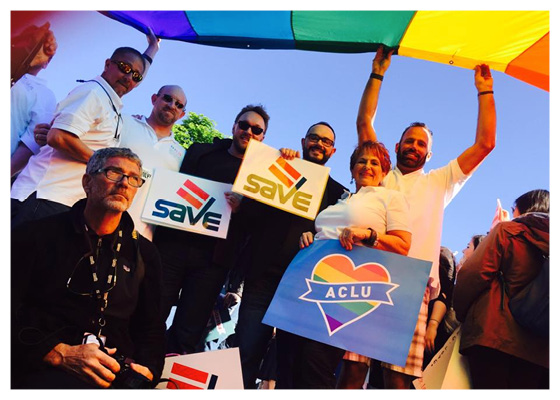 13 = the number of U.S. states where you still can't marry the person you love.

When we began the journey to freedom back in March of last year by filing suit against the State of Florida, we never believed we could achieve what we did in just ten short months.

But it happened: together with eight couples, one widow, the ACLU of Florida, and supporters like you, we brought the freedom to marry to Florida this January.

Gays and lesbians have had the freedom to marry for only a few short months here in Florida, but it feels like our court victory was ages ago. Yet sadly, a lack of freedom is the reality for millions of Americans living in the 13 states that still won't allow them the freedom to marry the person they love.

Marriage is a right. The Constitution guarantees us as Americans the right to marry who we love, regardless of who we love -- and we should all have the opportunity to do so, no matter who we are.

Today, our allies will argue before the U.S. Supreme Court that every American deserves the freedom to marry.

SAVE is honored to have been invited by Freedom to Marry to join fellow marriage plaintiffs from Florida and across the country this week in Washington, DC. We were proud to raise our hands at the Ready for Marriage reception last night when Freedom to Marry President Evan Wolfson asked for plaintiffs to stand up: 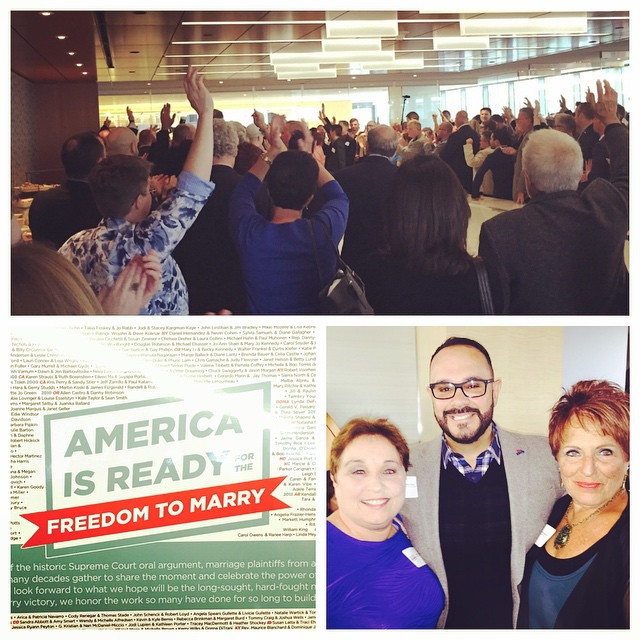 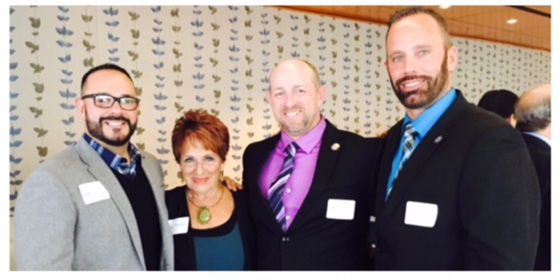 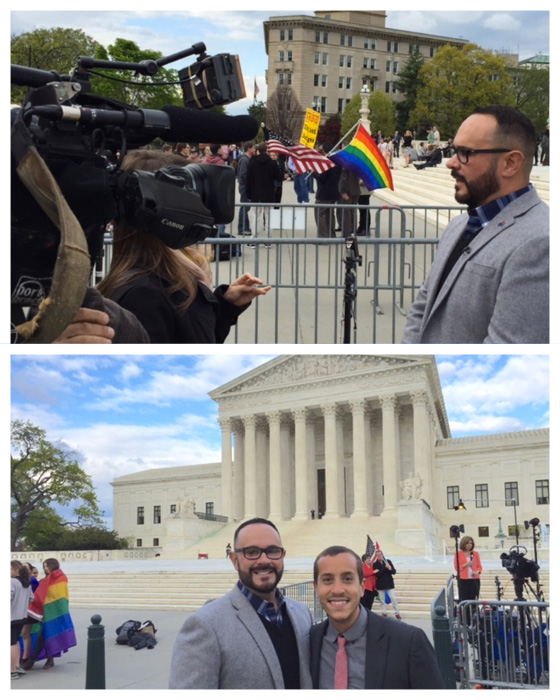 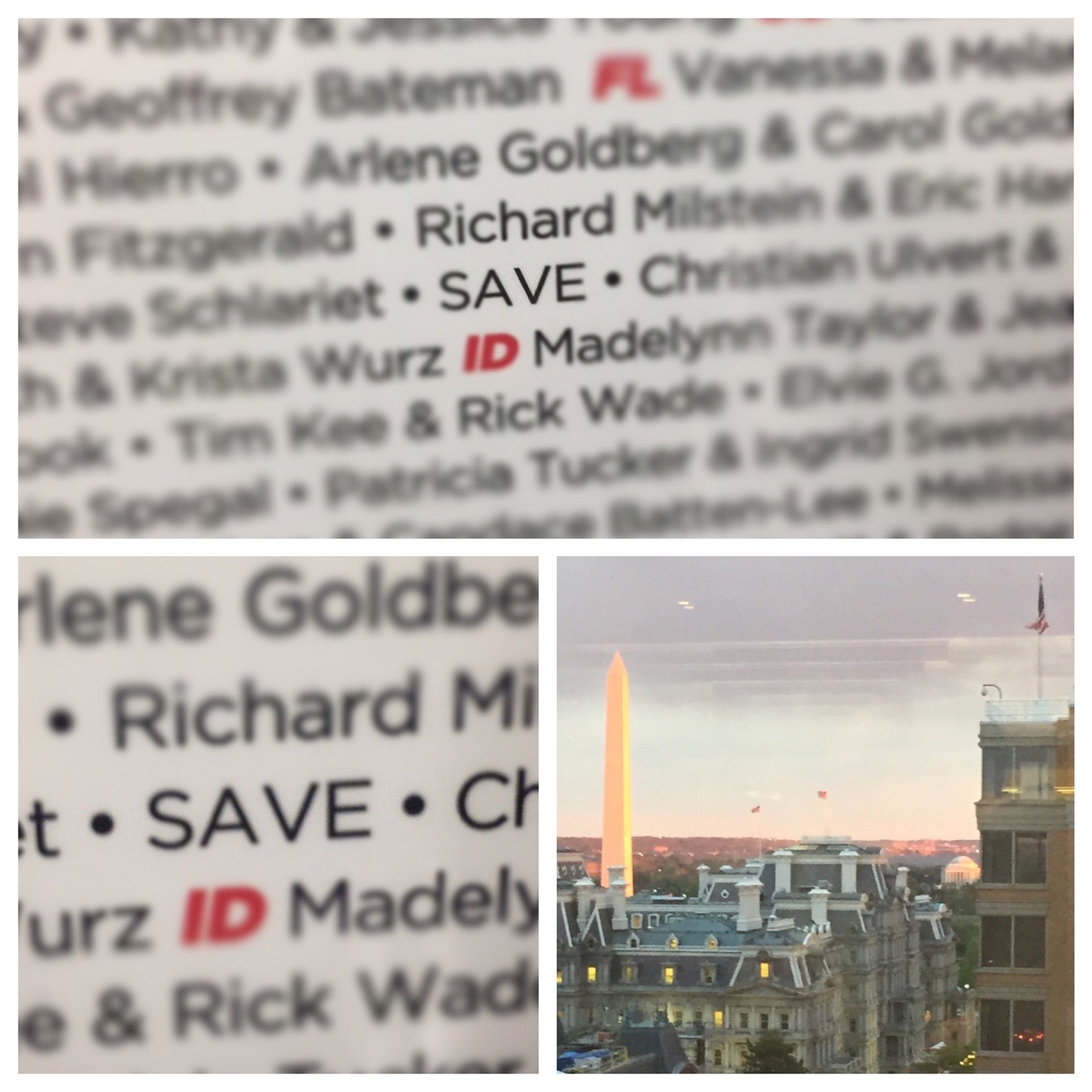 It's only because of support from people like you that we've been able to come this far in the fight for the freedom to marry in all fifty states. I can't thank you enough for everything you've done to help SAVE fight for South Florida's LGBTQ community over the years.

With your continued support, I'm confident that come this June, the Supreme Court will hand down a ruling granting every single American, from sea to shining sea, the freedom to marry. And I'll be proud to stand with you as we celebrate that victory, and going forward, defend our hard-fought wins.

Thank you again for all that you do.