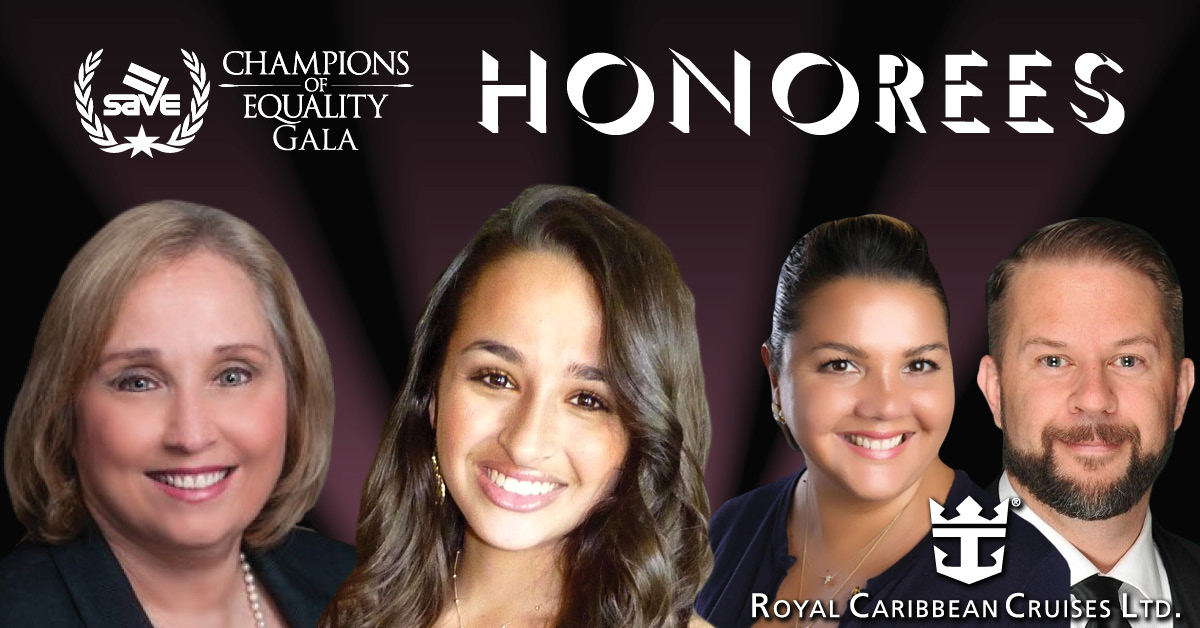 The 11th annual Gala is presented by AIDS Healthcare Foundation, with drinks supplied generously by Tito's Handmade Vodka and Barefoot Wine. The event will be emceed by Roxanne Vargas of NBC6, and guests will enjoy live music by Karina Iglesias of NBC's The Voice. 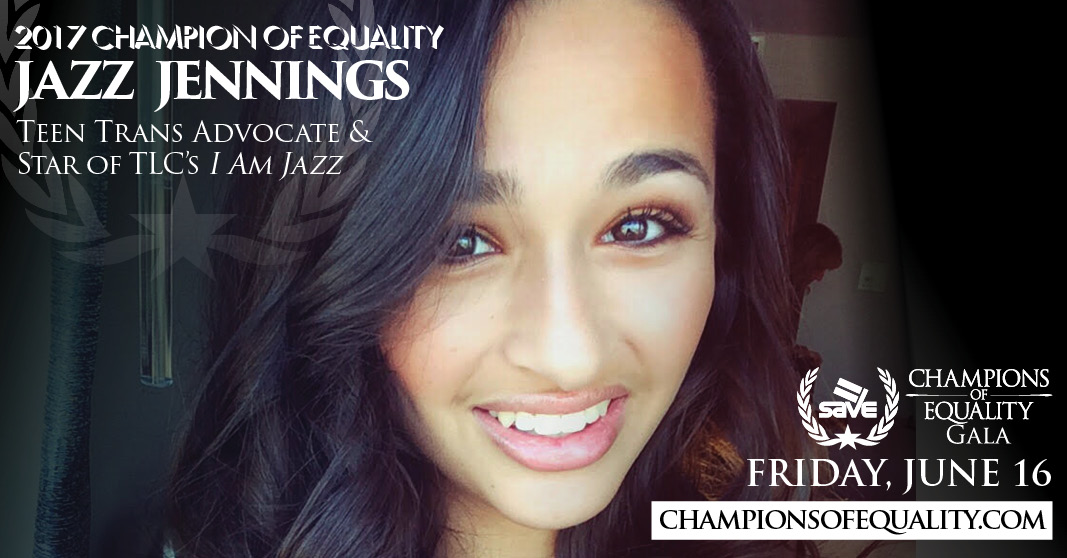 Jazz Jennings is a YouTube star, TV personality and transgender activist. She is the 16-year-old star of TLC Network's I Am Jazz -- which documents her life as a trans teen in Broward County -- and is known for being one of the youngest people ever to come out as trans when she interviewed in 2007 at the age of seven with Barbara Walters on 20/20.

Since rising to fame in part due to I Am Jazz, as well as the release of her self-authored children's book of the same name, Jazz has been honored to appear on year-end "most influential" lists by Out Magazine, The Advocate, and TIME. She was honored this April by Human Rights Campaign at their Time to THRIVE conference on LGBTQ youth. 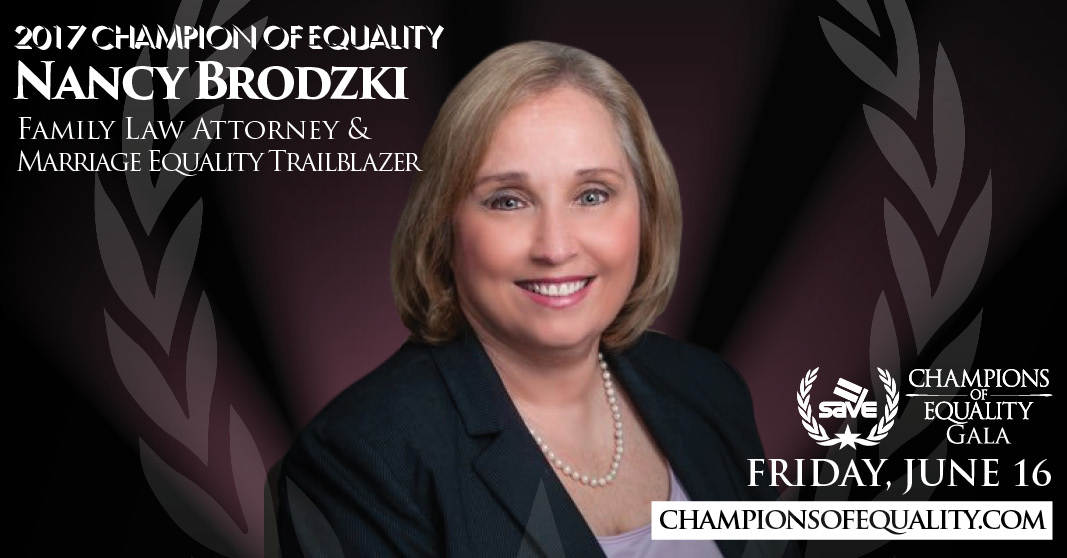 Since victoriously arguing on behalf of her client Heather Brassner, the lesbian woman petitioning for the first dissolution of a same-sex marriage in Florida, Nancy has joined SAVE's Board of Directors, with the goal of broadening SAVE's reach in Broward and parts north. 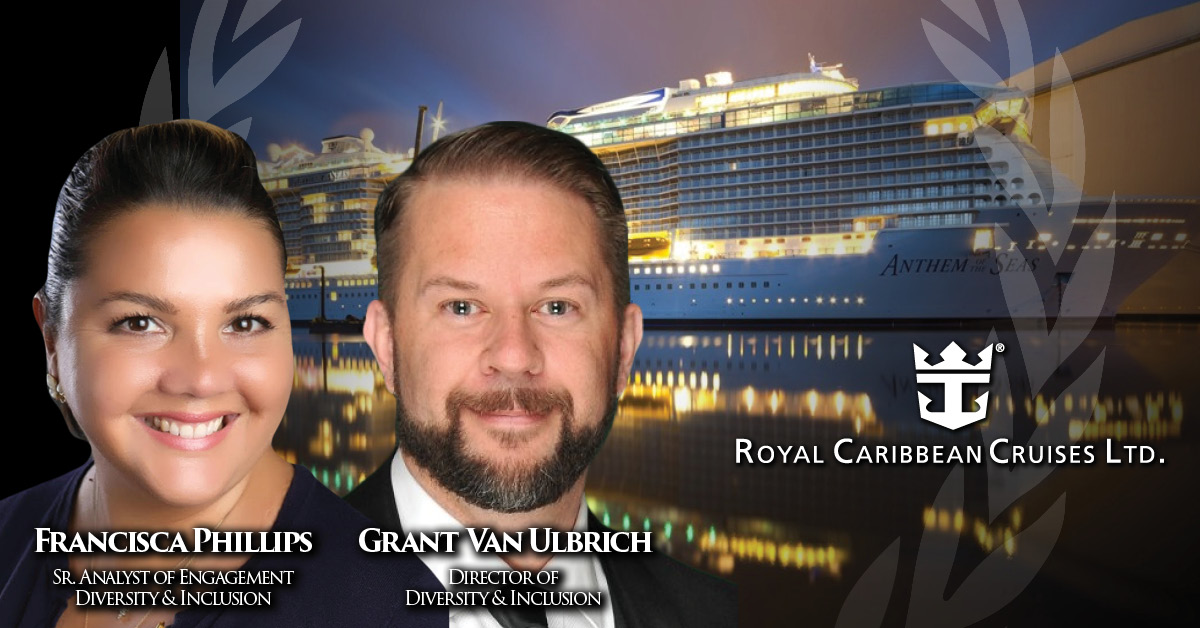 Royal Caribbean Cruises, Ltd. is an award-winning global cruise brand with a 48-year legacy of innovation and has been voted “Best Cruise Line Overall” for 14 consecutive years in the Travel Weekly Readers Choice Awards.

The cruise line is known for introducing industry “firsts” never before seen at sea, including its commitment to the LGBTQ community through its Diversity and Inclusion initiative, led by Grant Van Ulbrich and Francisca Phillips.

In addition to the Champion honorees, SAVE is proud to announce three new inductees into its annual Hall of Champions. Herb Sosa, Executive Director of Unity Coalition, will be inducted for his years of work organizing programming for Miami's Spanish-speaking LGBTQ community. Mark Ketcham, Executive Director of Ft. Lauderdale's SunServe, will be inducted in honor of his years of work in service provision to Broward's LGBTQ community.

“It’s SAVE’s honor to recognize these leaders this year,” said SAVE Executive Director Tony Lima. “It's people like Jazz Jennings, Nancy Brodzki, Royal Caribbean, Mark Ketcham, Herb Sosa and the elected officials leading the charge to ban conversion therapy who are putting in the leg work towards achieving LGBTQ equality in our South Florida communities."

Tickets to the event are available for presale at $100 online until May 16, $125 online thereafter, and will also be for sale for $150 at the door. Tickets are currently available for purchase at www.championsofequality.com.