Today SAVE Dade welcomed the passage of a first-of-its-kind ordinance providing for reimbursement of taxes on health benefits to city employees in domestic partnerships.  The move was hailed as another step forward for a city that in recent years has put itself ahead of the curve when it comes to LGBT issues.

The 8th Annual Champions of Equality reception was a resounding success! We here at SAVE Dade would like to extend a heartfelt thanks to all of our honorees, volunteers, attendees and of course, our generous sponsors. Scroll down to view our accomplishments at Champions 2013!

SAVE Dade names honorees at 8th annual Champions of Equality 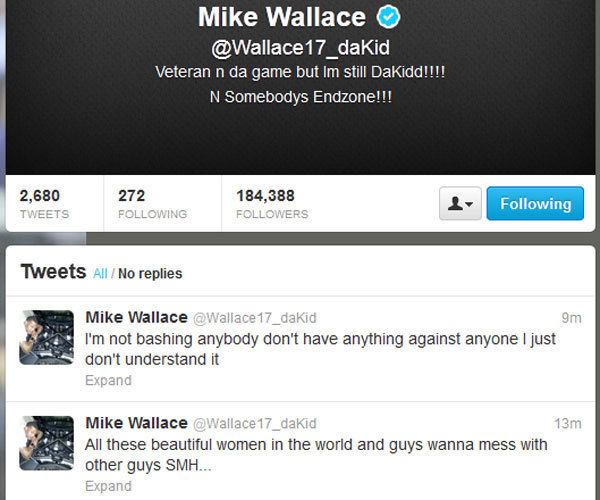 In reference to homophobic statements made via Twitter by Miami Dolphins wide receiver Mike Wallace, SAVE Dade issued this statement:

Join us at this year's Miami Gay and Lesbian Film Festival, April 26 - May 3 at venues throughout Miami-Dade County! For programming and more information about the event, visit the MGLFF website here.