Today, State Representative Javier Fernandez (D-Miami) filed a companion bill to Senator Joe Gruters’ Florida Inclusive Workforce Act (SB438) in the House. Representative Fernandez’s sponsorship gives the FIWA an opportunity to be considered in the upcoming legislative session. Representative Amber Mariano (R-Port Richey) will be the prime co-sponsor validating bipartisan support in both chambers of the Florida Legislature. As part of its growing legislative momentum, house legislators have quickly voiced their support of FIWA as co-sponsors. 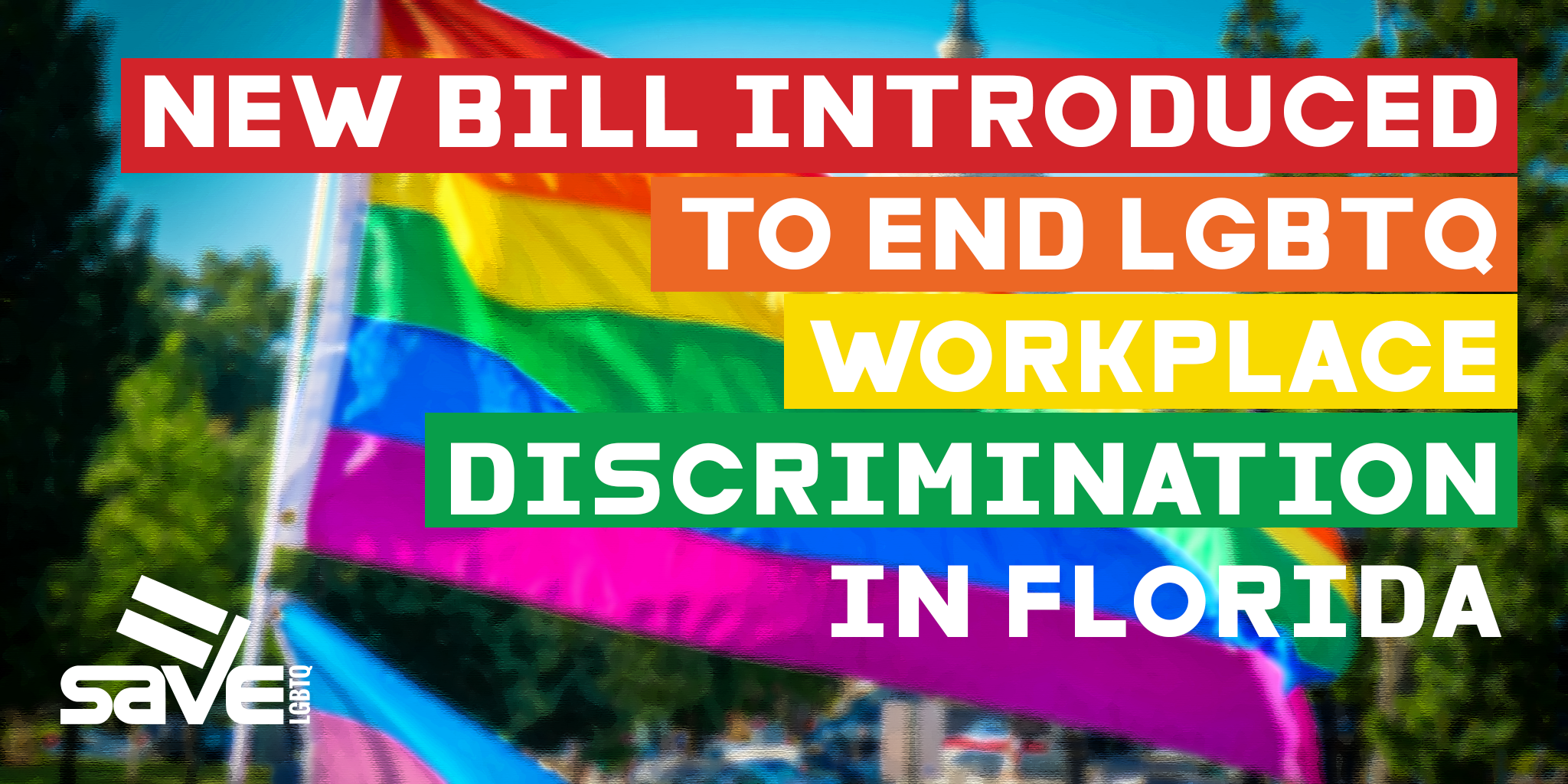 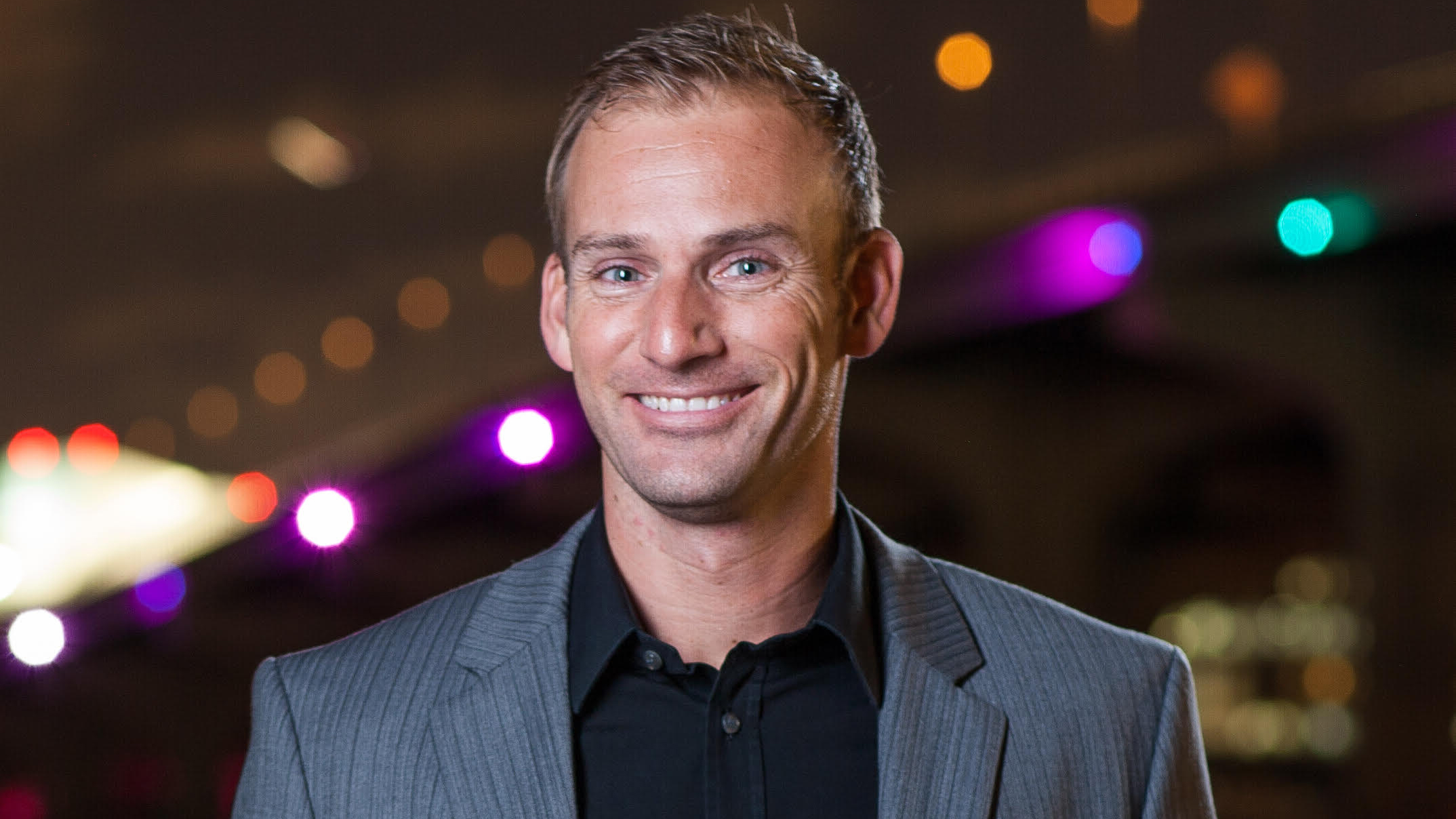 Today We Dust Off, Rise Up and Continue to Fight

As we wake up this morning, let us celebrate the change that took place across our beautiful country last night. Although we may be feeling the sting of painful losses, there are silver linings that fuel our hope and move us forward.

A group of more than one hundred diverse women was elected to Congress, including our own Donna Shalala and Debbie Mucarsel-Powell, and we won the House back, ensuring the checks and balances set forth in our Constitution. These are all strides to be celebrated among others: Colorado has its first openly gay Governor, the first openly gay Native American House member was elected, and Massachusetts voters passed a ballot measure that protects our transgender family.

We worked tirelessly in Florida and despite Mayor Gillum's narrow loss and some defeats in other key races, we've achieved major strides on behalf of you and our community, with several wins ushering in continued progress and inspiration. From the restoration of voting rights to disenfranchised individuals to Congressional upsets and solid wins in the Legislature, coupled by successful elections of strong candidates at the Municipal level, our movement is fortified and continues to strengthen throughout South Florida.

Below please find the listing of those with whom we celebrate today.

SAVE proudly recommends the next wave of equality champions