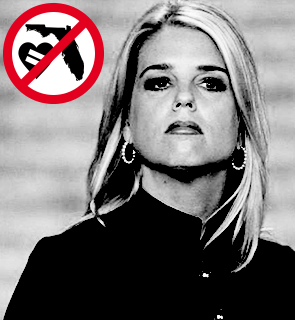 We just learned the news that Attorney General Pam Bondi asked a Florida appeals court to put two marriage equality cases on hold until the U.S. Supreme Court rules on the issue.

Her reason: to save the taxpayers' money and resources.

Make no mistake -- this isn't about saving time or money. If she wanted to save money, Pam Bondi had the choice to end her crusade against marriage before it started.

No, this is about stall tactics. Attorney General Bondi knows that courts at all levels will rule in favor of equality, and she knows her actions will serve only to delay justice for LGBT familes.

The voters elected Bondi to defend justice for all Floridians. That she would seek instead to delay justice, wasting millions of taxpayer dollars in the process, is unacceptable. 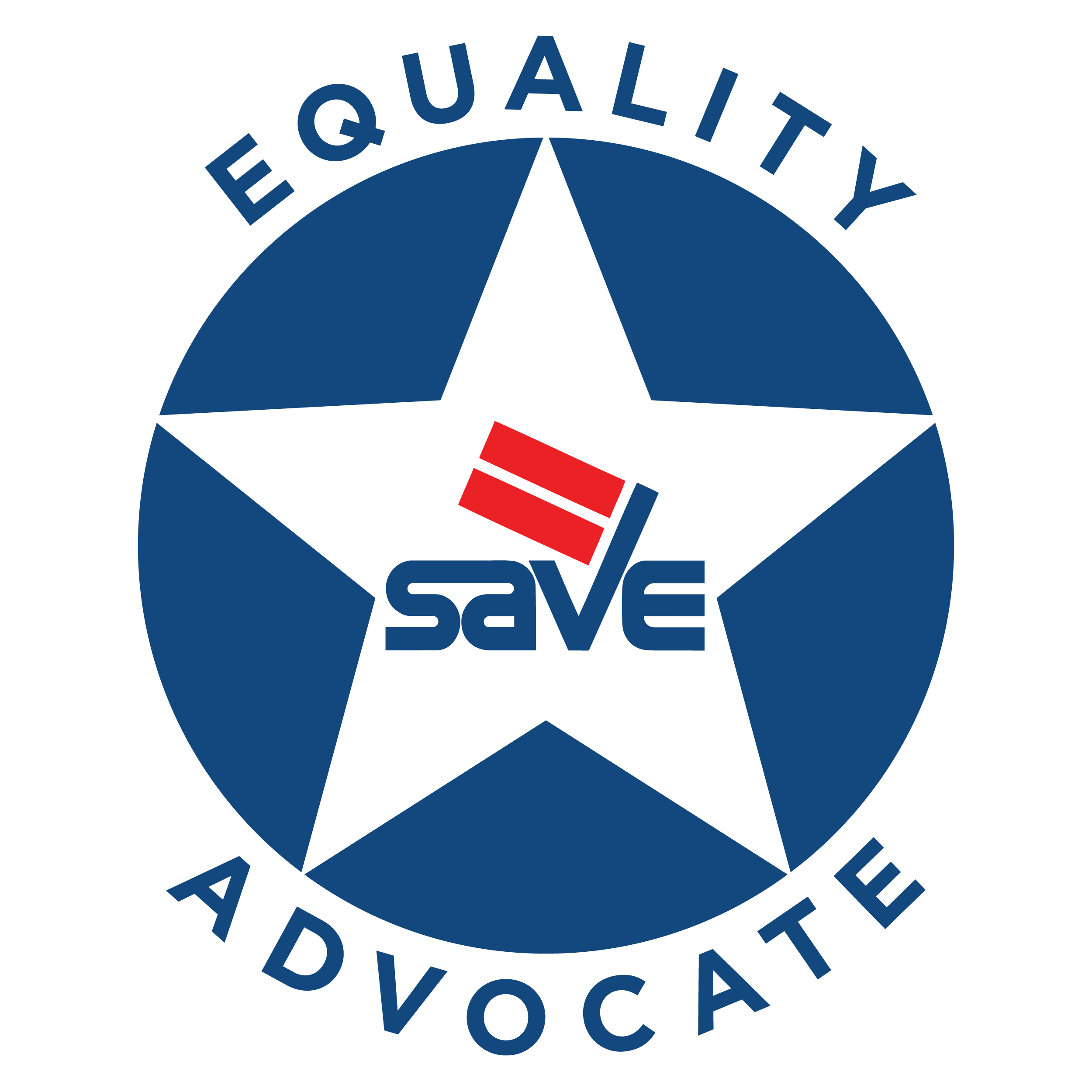