SAVE is excited to report today that a Broward County judge has just ruled that Florida must recognize the civil union of Heather Brassner and Megan Lade, who married in Vermont.

Heather now lives in Broward with a new partner, but because Florida won’t recognize her prior union with ex-partner Megan, Heather can’t get a divorce, even though she moved on from that relationship years ago.

"We’ve been separated for four years,” said Heather to the Miami Herald. “I call it ‘the invisible string.’ It’s hard because you’ve moved on.”

We applaud Judge Cohen on his fair and principled reasoning in this ruling. If gay and lesbian Floridians are to be equal under the law, Florida should recognize their unions and allow them the same rights as opposite-sex spouses, including the right to divorce.

The ruling is the third in three weeks in Florida for marriage equality. SAVE and the ACLU of Florida hope to leverage today's momentum into a fourth pro-equality ruling in the coming days as we await a decision in our marriage recognition case pending before federal court. Learn more about the case HERE.

Do your part to help equality WIN!
Become an Equality Advocate today! 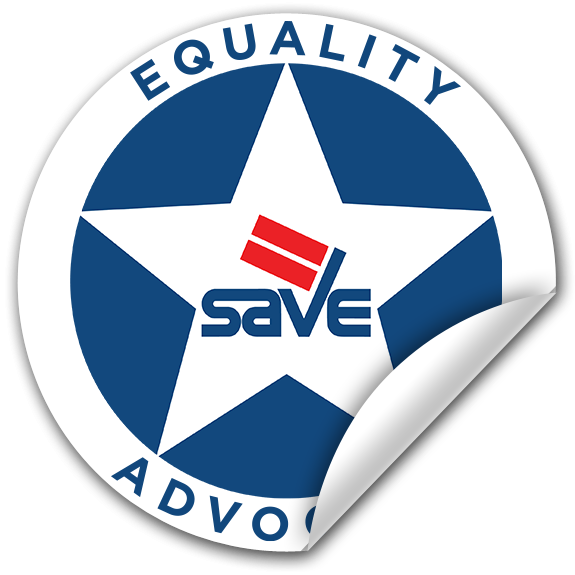 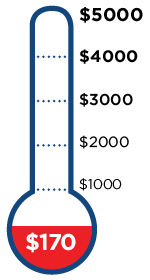