Credit where credit is due

Recently, we heard from an outgoing incumbent elected official that last Tuesday's win for pro-equality candidates was a result engineered by "special interests" looking out not for our communities, but rather for only themselves.

Isn't politics funny? When engaged citizens knock on doors, make phone calls, and exercise their American right to vote, they're called "special interests." But when wealthy fringe actors and hate groups hijack the debate for the benefit of a powerful few, they call it "influence."

Equality isn't a special interest: it's good for us all. To those who would label the voice of engaged communities as a "special interest": by standing TOGETHER, people can have influence, too. And we proved it on Tuesday at the ballot box with a tremendous win for equality. 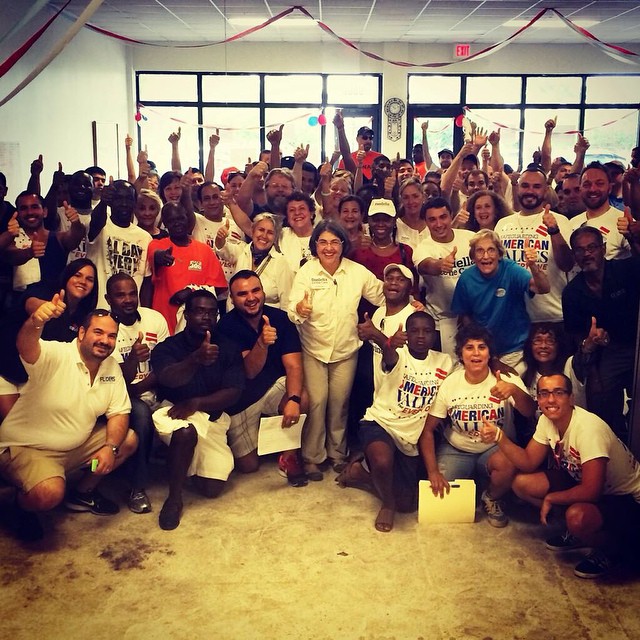 It's long since time that politicians at all levels started paying attention to the needs of the people they represent. On Tuesday, we put them on notice, and we will continue to hold our leaders accountable when they oppose steps to promote equality for all.

Thank you for your support,