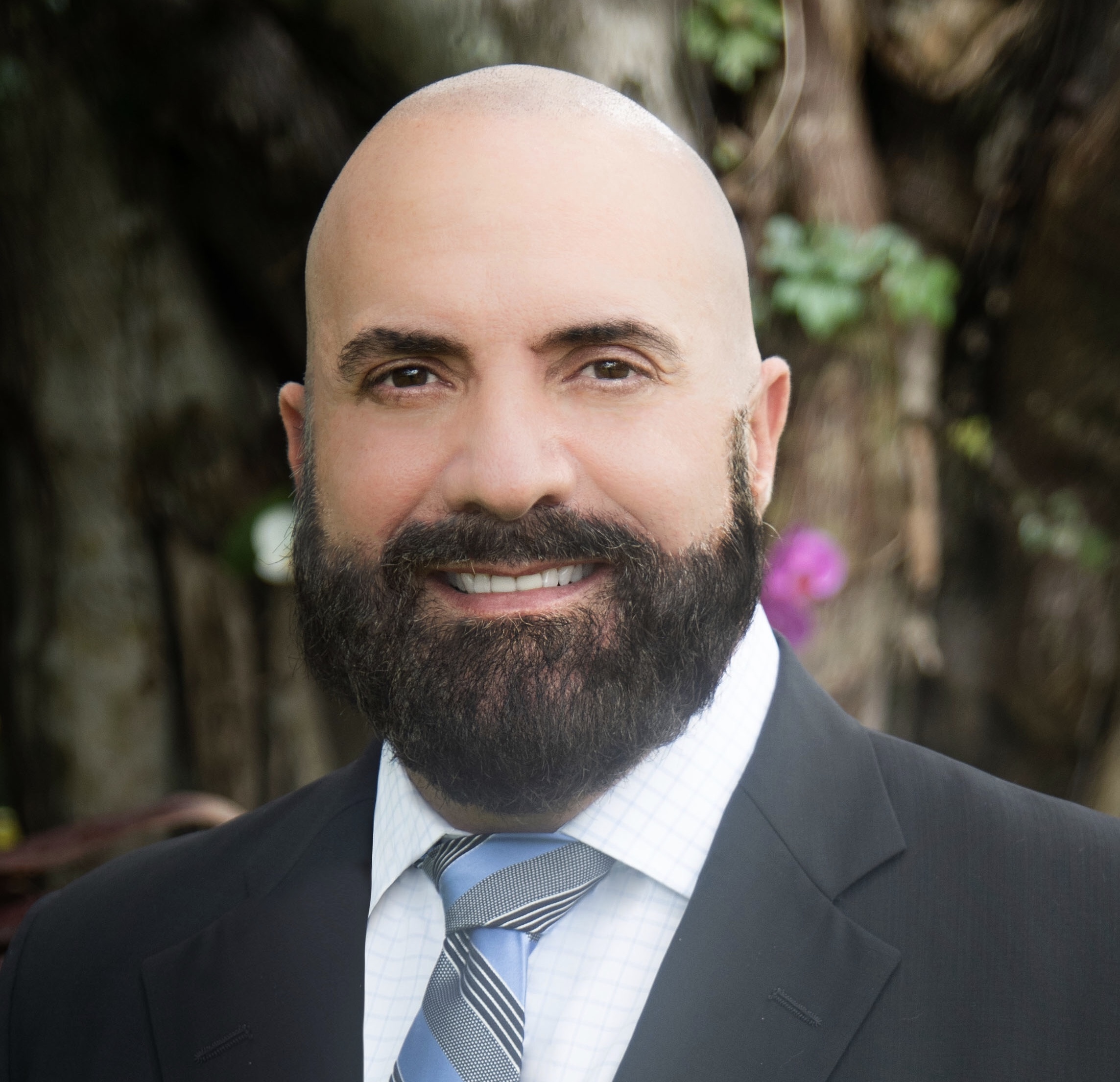 Since 1993, SAVE has developed a long trajectory of success that has been built through the hard work of its leaders and supporters. Today, it is considered one of the most influential organizations advocating for the LGBTQ+ community at both the local and state level. Among its programs, the organization heads SAVE Florida, its statewide initiative to pass the Florida Inclusive Workforce Act (FIWA) and bans on conversion therapy in Tallahassee, among other policy issues that involve the fair and equal treatment of LGBTQ+ community individuals throughout the state.

Pardo served as founding chair of SAVE in 1993 and has remained an ardent supporter of the organization since then. In 2015, together with Joe Cardona, he co-founded Little Havana’s Gay8 Festival, which is today regarded as one of the nation’s largest Latino LGBTQ events. He currently sits on the boards for 4Ward Miami, the Stonewall National Museum and Archives, and Vizcaya Museum & Gardens, among others. In 2016, he received Equality Florida’s Voice for Equality Award.