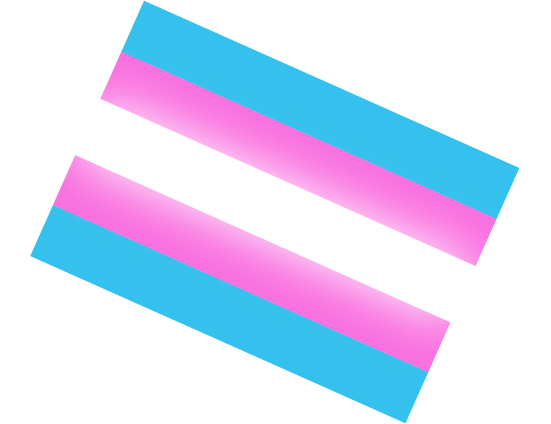 In a victory for progress in southern California, the federal government has settled a complaint against the Arcadia Unified School District on behalf of a transgender student barred from using male-designated facilities and joining boys-only sports teams because he was born anatomically female.

According to the complaint, filed by the National Center for Lesbian Rights (NCLR) in October 2011, the policies of the school district were impeding the student’s ability to learn and causing him to suffer routine discrimination.

The student in question was assigned the female gender at birth but from a young age identified as male, took on a male name, and wore boys’ clothes. According to the complaint, the school district prohibited the student from using the boys’ locker room and forced him to use a bathroom on the other side of the school’s campus in the nurses’ office, resulting in ostracism from his peers and class time missed.

The agreement reached between the Department of Justice and the Arcadia School District affirms that the student must be treated as male in all respects, including when it comes to school trips, extracurricular activities, and facilities. It also stipulates that the district must train staff in sensitivity towards transgender students.

"I am glad that my school district has agreed to put in place the protections that I, and other transgender students, need to feel safe and welcome in school," said the student, who remains anonymous, as quoted in an NCLR press release. "Knowing that I have the school district’s support, I can focus on learning and being a typical high school student, like my friends."