Transgender Youth in Florida Lost This Week, as did Human Decency 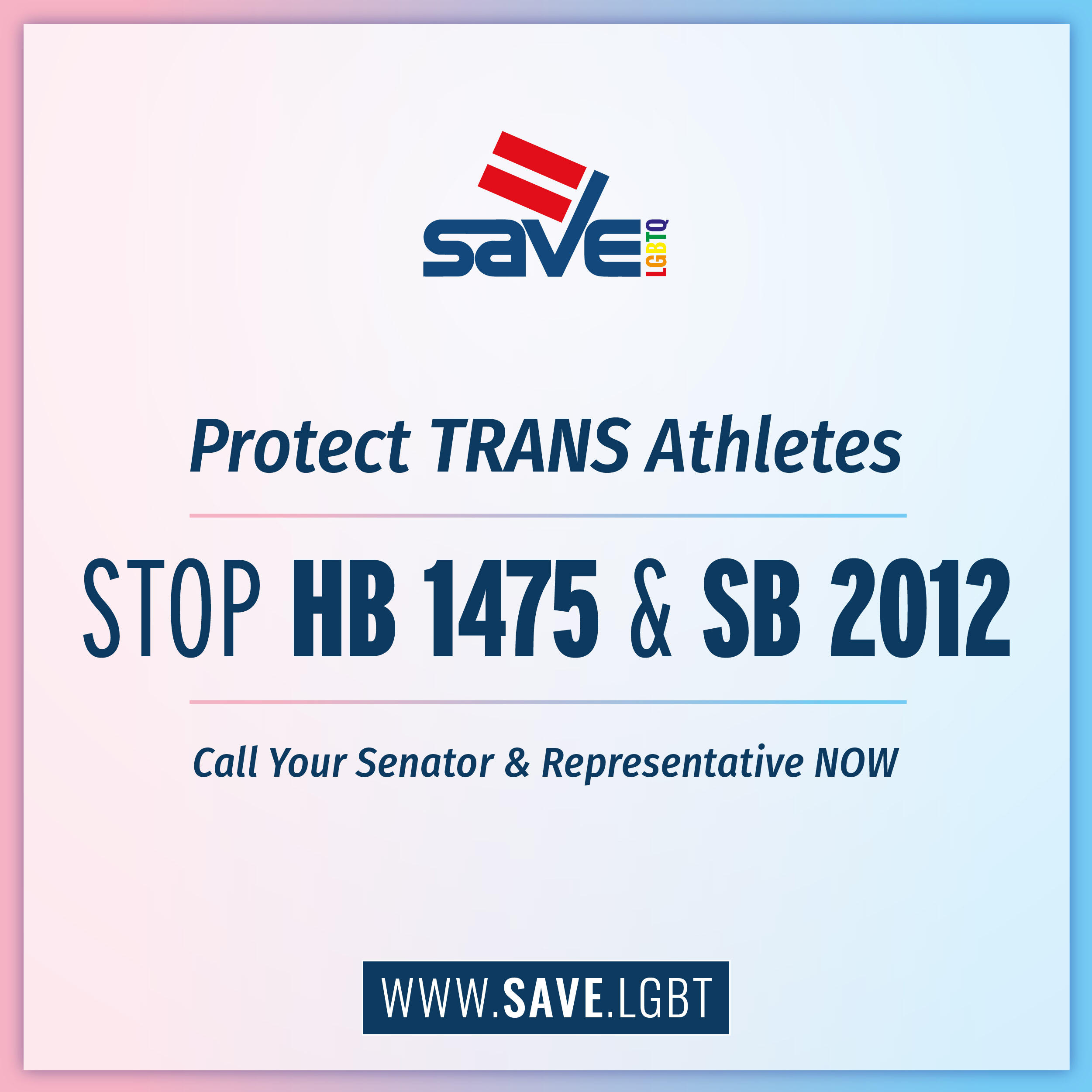 This year, state legislators across the United States have introduced 35 bills restricting transgender girls from participating in youth sports. In Florida, HB 1475, a bill seeking to ban transgender athletes from competing in women’s only leagues, filed by State Rep. Kaylee Tuck, R-Lake Placid, passed the Florida House of Representatives on Wednesday, April 14th. The bill goes as far as requiring any dispute of a student's biological sex to be resolved by a health care provider by examining "the student's reproductive anatomy." Bewilderingly, Representatives Vance Aloupis, R-Pinecrest, and Demi Busatta Cabrera, R-Coral Gables, put party politics above their past pledges to be pro-equality, and voted in favor of HB 1475 without voicing any opposition.

To say we are deeply disappointed by these fear-mongering actions would be an understatement. Transgender youth deserve equal chances to learn teamwork, sportsmanship, leadership, and self-discipline, and to build a sense of belonging with their peers. Don’t we deserve to belong in our communities?

Sadly, this bill is not the only one trying to restrict transgender women from participating in sports. The New York Times reports, citing the ACLU, that at least 25 states have had similar bills introduced during this year's legislative sessions. This demonstrates a coordinated effort that is well funded to harm LGBTQ youth. Where is the compassion and human decency?

This fight is much bigger than state-level legislation. Earlier this year, President Biden signed an executive order aimed at protecting LGBTQ rights. That order stated, "Children should be able to learn without worrying about whether they will be denied access to the restroom, the locker room, or school sports." Legislators in the US House of Representatives under the leadership of David Cicilline, D-Rhode Island have also reintroduced the Equality Act, which would establish federal non-discrimination protections for the LGBTQ community at the highest level of government.. On the opposing side of history, former President Donald Trump made anti-tran bills like HB1475, and it’s Senate companion SB2012, and those seen across the U.S. a priority for his party at CPAC earlier this year.

As we continue to advocate for LGBTQ rights in Florida, we are disheartened to see SAVE-endorsed Florida legislators support a bill that directly harms and ostracizes children that are living as their authentic selves. Representatives Aloupis and Basata Cabrera are SAVE-endorsed elected officials who turned their back on our community. The worst part? They know better.

Why are we discriminating against any student by banning them from playing sports just because they’re transgender? Transgender students want the opportunity to play sports for the same reasons other students do: to be a part of a team, give back to a collective pursuit, and feel like they belong.

We urge Representatives Aloupis and Basata Cabrera to explain their shameful votes, or risk perpetually being associated with the wrong side of history.