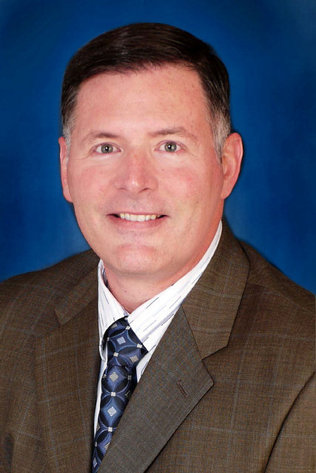 In June, the U.S. Supreme Court forever changed the lives of legally married same-sex persons. In U.S. v. Windsor, the court held unconstitutional the Defense of Marriage Act provision that defined “marriage” as between one man and one woman, for purposes of all federal laws.

Passed in 1996, DOMA did not directly affect people until Massachusetts legalized same-sex marriage, in 2004. Only 17 years after enactment, the Supreme Court struck down the discriminatory provision. Now, same-sex married couples have access to more than 1,100 federal benefits.

Currently, 13 states and the District of Columbia allow same-sex marriage. Florida forbids same-sex marriage and does not recognize marriages held in other states or countries. Though definitive guidance is forthcoming, many legal analysts believe that federal benefits will be available to same-sex Florida residents who are legally married in other jurisdictions.

Thus, same-sex married couples should immediately consider the impact on their estate, gift, and income tax planning. Though the IRS will begin issuing guidance, it is a perfect time to research the issues and meet with your accounting and legal advisors to protect your rights to benefits.

Estate-tax considerations: Windsor, the Supreme Court case, was an estate-tax matter. Edie Windsor met her late spouse, Thea Spyer, in 1963. They were in a 43-year relationship and registered as domestic partners in New York City. In 2007, because of Spyer’s deteriorating health, they traveled to Canada, where they got married. Spyer died in 2009, leaving her estate to Windsor.

Windsor filed Spyer’s estate-tax return, claiming a marital deduction commonly used by couples to defer estate taxes until the death of the surviving spouse. The deduction would have resulted in no estate tax to Spyer’s estate. The IRS denied the deduction because the marriage was not recognized under DOMA, resulting in a $363,000 estate tax. Windsor paid the tax, then filed a claim for refund. The court’s decision to strike DOMA’s marriage definition allowed the marital deduction, requiring a refund of the tax.

Gift-tax considerations: Generally, a 40-percent tax applies when individuals make gifts to others, subject to exclusions. The marital deduction allows U.S. citizen spouses to make unlimited tax-free gifts to each other. Before Windsor, only opposite-sex married couples could use this deduction. Now, the technique is available to same-sex married couples, creating greater flexibility for estate planning.

The Windsor decision requires same-sex married couples to choose between married filing jointly or married filing separately. Single or head of household are no longer options. If the 2012 Forms 1040 have been extended, then they need to determine correct filing status. Filing status determines applicability of tax benefits, tax rates, deductions, exemptions, phaseouts, thresholds and liability.

This article was originally featured on the website of the Miami Herald here and has been re-posted on SAVE Dade's website with the permission of the author.