Ruling clears way for the freedom to marry on Tuesday! 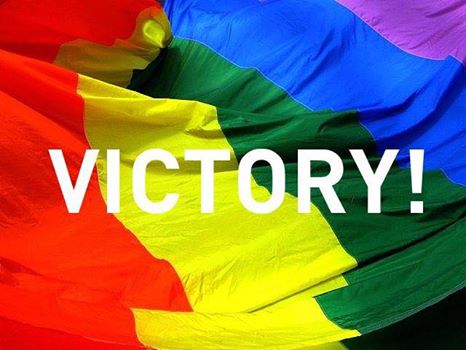 Today, federal district court Judge Robert Hinkle, who is presiding over SAVE & the ACLU of Florida's marriage lawsuit, ruled that all 67 Florida county clerks must start issuing marriage licenses on January 6!

The order clarifies that the U.S. Constitution requires all clerks to issue marriage licenses to all applicants, regardless of gender.

The ruling was prompted by legal stall tactics from Florida Attorney General Pam Bondi, who raised questions about the reach of the ruling after the U.S. Supreme Court denied her request to delay our victorious ruling from this summer.

Finally, loving and committed gay and lesbian Floridian couples will have the same freedom to marry as those in 35 other states.

Will you mark the historic occasion with us?

Scroll down for more info.