At the urging of SAVE and Commissioner John Aleman, the Miami Beach City Commission has just voted to ban the practice of dangerous and discredited anti-LGBTQ "conversion therapy." 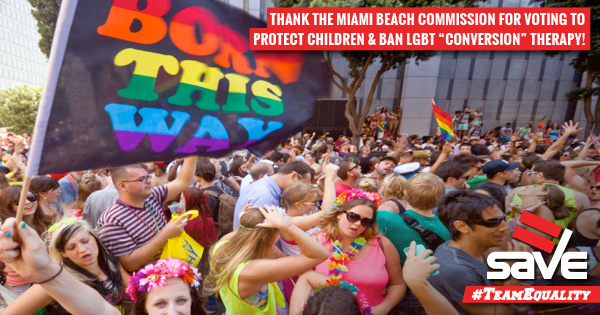 Also known as “reparative therapy,” this practice is actually not a clinically tested medical therapy at all. This so-called "therapy" is really a dangerous and discredited practice that falsely claims to change a person's sexual orientation or gender identity or expression. 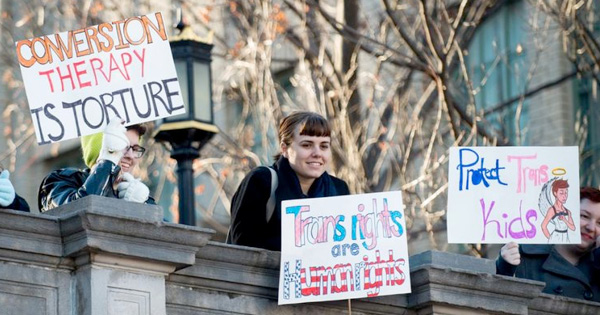 Today's final vote came as a result of the Florida legislature's failure to pass HB137 -- a bill filed by Miami Beach's own outspoken LGBTQ advocate State Representative David Richardson -- which would have outlawed conversion therapy statewide. In the face of such inaction on conversion therapy, SAVE and Rep. Richardson turned instead to local lawmakers to do the work that the legislature refused.