SAVE Action PAC is pleased to announce its endorsements in local state legislative and judicial races in the upcoming elections.

These candidates aren't just great advocates for our community, but they're in it to win it as well. Come 2015, South Florida will count among its leaders many more who are proud to stand together with LGBT people.

CLICK HERE TO SEE WHO'S RUNNING IN YOUR AREA >> 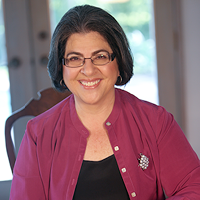 Daniella Levine Cava
for Miami-Dade Co. Commission District 8
Vote Tuesday, August 26
Daniella has run a proudly pro-LGBT friendly campaign, and her experience in law and nonprofits makes her a great candidate for this seat. 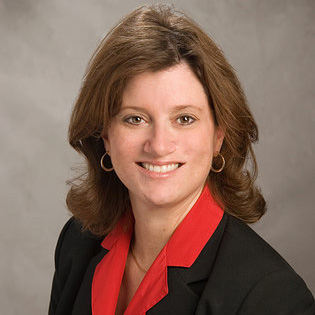 Rachel Glorioso Dooley
for County Court Judge in group 19
Vote Tuesday, August 26
Rachel is a former Assistant State Attorney with over 16 years of experience in court and advocating for minors and victims of sexual abuse. 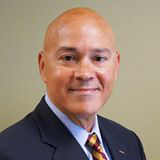 Alberto Milian
for 11th Circuit Court Judge in group 27
Vote Tuesday, August 26
Alberto is an attorney specializing in Criminal Law and Law Enforcement Labor Relations with years of experience as a prosecutor. 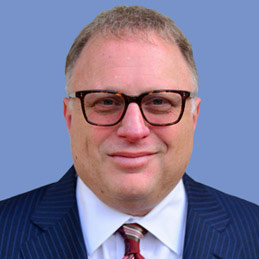 Martin Zilber
for 11th Circuit Court Judge in group 58
Vote Tuesday, August 26
Is a private practice attorney with years of experience both in the business world and as an volunteer in the community. 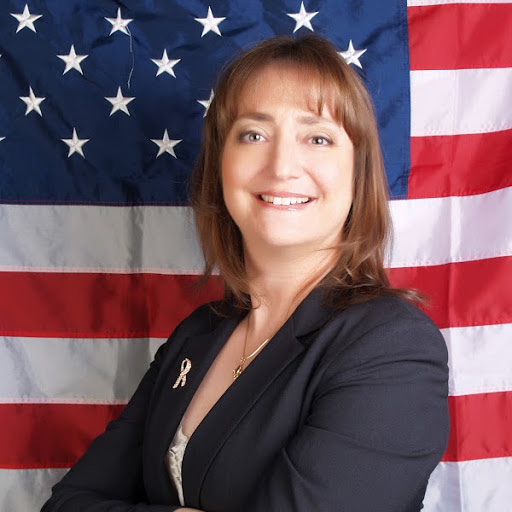 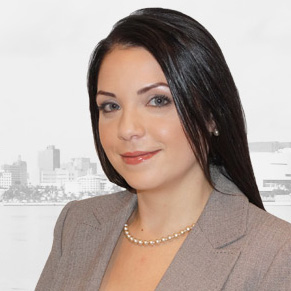 Veronica Diaz
for 11th Circuit Court Judge in group 70
Vote Tuesday, August 26
As an Assistant City Attorney for 7 years, Veronica has been able to assist officials in shaping the landscape of the City. 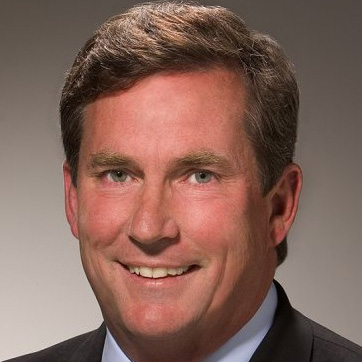 Kevin Burns
for North Miami Mayor
Vote Tuesday, August 26
Kevin Burns served proudly out as the former Mayor of North Miami and has allied with SAVE in years past. We are proud to support his bid for another term and excited to work with him. 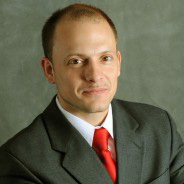 Jose Javier Rodriguez
for State House District 112
Vote Tuesday, November 4
Representative Rodriguez has established a track record in Tallahassee as a voice for taxpayers and for everyday working families, including LGBT families. 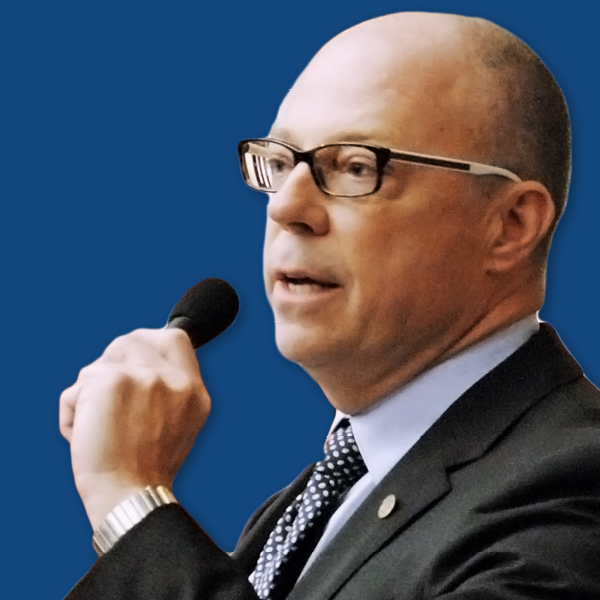 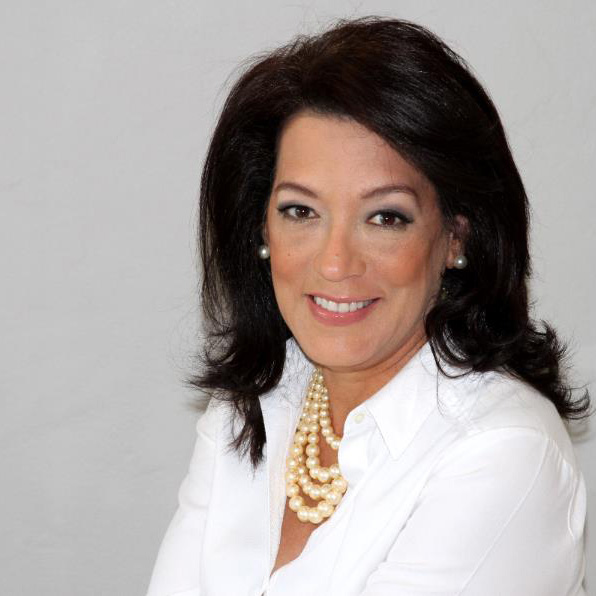 Daisy J. Baez
for State House District 114
Vote Tuesday, November 4
Daisy is a healthcare industry veteran with years of executive experience. If elected, she is committed to supporting equality for all Floridians. 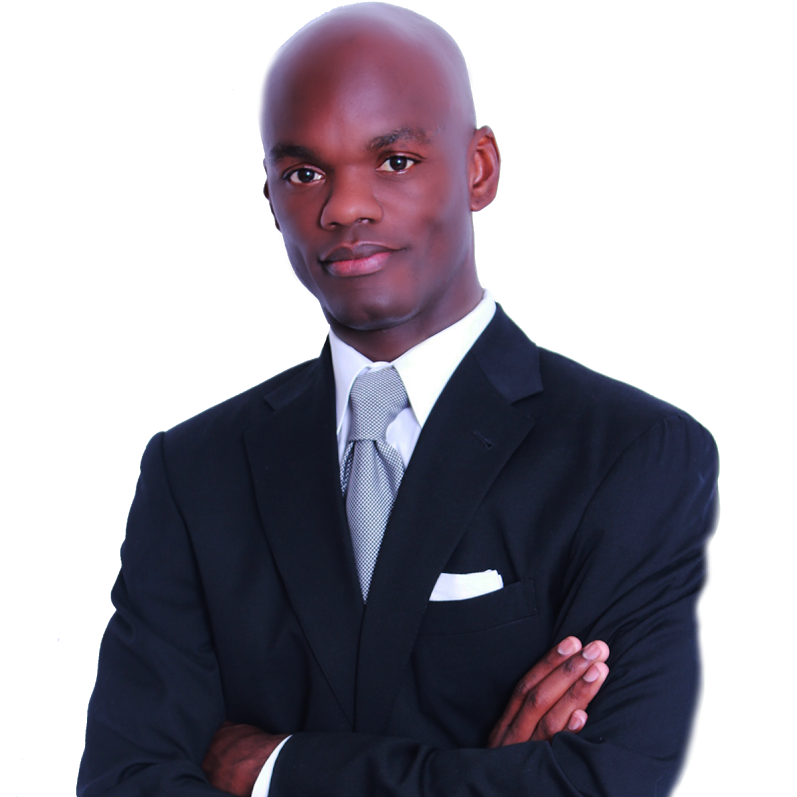 Kionne McGhee
for State House District 117
Vote Tuesday, November 4
Since his election in 2012, Representative McGhee has been an outspoken advocate for the most marginalized members of society, including LGBT people.


SAVE is proud to report that this slate of candidates was hand-picked by members of the local LGBT community. After a rigorous interview process, these are the candidates who most impressed our LGBT + allied panelists.

To find out if any of these pro-LGBT candidates are running in elections in your area, please visit savedade.org/2014. There, you will be able to view a list of endorsements sorted by neighborhood.

DON'T FORGET! The next election is August 26.

The deadline to register to vote is NEXT MONDAY, July 28.