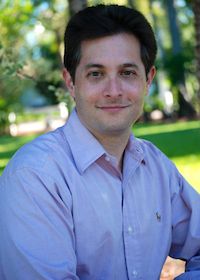 Councilman Fuller is a native of Miami who comes from a family which has called South Florida home for more than seven decades. He is a graduate of the University of Florida and Cornell Law School, and has practiced law in South Florida for nearly fifteen years.  He has served as a member of the Town Council and as chairman of the Charter and Ordinance Committee, and he has volunteered free legal assistance to the Town. Councilman Fuller believes that equality is a right that must be defended not only as the freedom to love who you want, but also the freedom to form a family of your choosing. 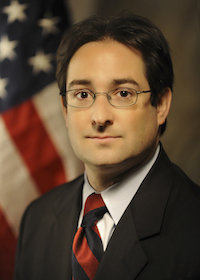 Vice Mayor Leonard has served on the Council since 2008.  A life-long resident of Bay Harbor, his family has lived in the Town for 60 years, spanning four generations. Vice Mayor Leonard also serves on the Executive Board of the Miami-Dade County League of Cities and the County’s Board of Rules and Appeals (BORA). He lives in Bay Harbor with his wife, Meytal, and their two children, Josh and Bella. He believes human rights are just that, not a privilege, and that together the community can make our world a better place to work and live, one town at a time.

P.S. -- Help elect more pro-equality leaders like
Councilman Fuller and Vice Mayor Leonard!
Sign up to volunteer for SAVE or make a donation today!