SAVE Announces 2016 Champions of Equality Honorees 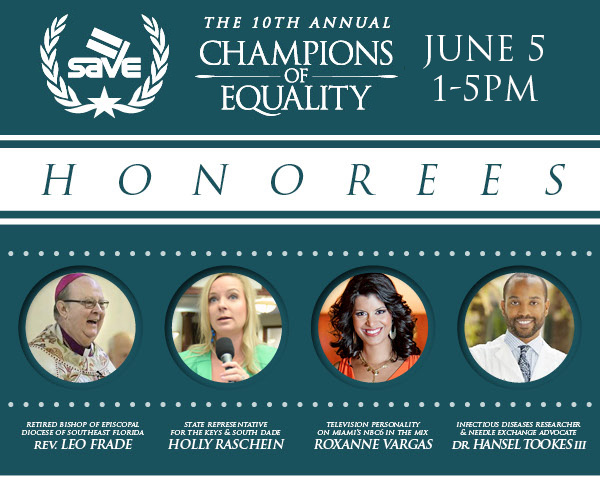 We are proud to announce our 2016 Champions of Equality to be honored June 5 at the tenth annual awards reception and brunch, to be held this year aboard the Lady Windridge yacht docked at Downtown Miami's Bayfront Park.

The Champions of Equality awards reception was established to honor people who have significantly advanced the cause of equality for the lesbian, gay, bisexual, and transgender (LGBT) community in South Florida.

Congrats to our 2016 Champions of Equality Honorees: 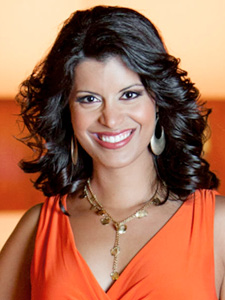 Roxanne "Roxy" Vargas is a daily reporter on South Florida's NBC 6 and also contributes to NBC 6’s sister station, Telemundo 51 with reports in Spanish. Previously, Vargas was on the NBC 6 news at 5am, covering breaking and national news, features, entertainment, health and consumer news. She joined the NBC 6 News team in May 2007 and has been part of the NBC 6 family since 2003. Voted “Best TV Host” by the Miami New Times in 2012, she’s currently the host of NBC 6’s lifestyle and entertainment show, “6 in the Mix” which airs weekdays at 11:30am.

Among various distinctions, Roxy has received five Emmy nominations for her reporting and hosting. In 2014, she joined an elite group of women around the world such as Brooke Shields, Demi Moore and Maria Shriver, and was inducted into famed fashion designer Donna Karan’s Women Who Inspire Program. She was humbled by the community when she was awarded Favorite Media Personality in the LGBT Visitor Center’s Pink Flamingo Awards and received and Ally Award from Aqua Foundation for Women earlier this year.

"At NBC 6 we are committed to equality for South Florida's LGBTQ community, and I am so proud to accept this award on behalf of the entire NBC6 family," Roxy told SAVE in response to the announcement. "It's an honor to be chosen as a Champion this year, and I'll continue to strive to shine light on the important stories that we all need to hear." 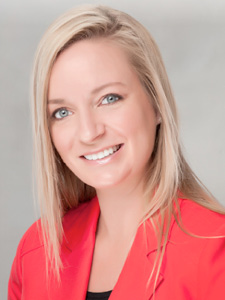 Holly Raschein serves as the State Representative to the Florida House for the 120th District, encompassing southern Miami-Dade County and the Keys. In her role in Tallahassee, Holly has served South Florida's LGBTQ community admirably as the House sponsor of the Florida Competitive Workforce Act, which succeeded this year in securing its first committee hearing in the Florida Senate after ten years of attempts.

In sponsoring the Competitive Workforce Act, Representative Raschein has demonstrated a unique willingness to work with members of both parties to get things done in Tallahassee. She has worked closely with all stakeholders, ranging from advocacy organizations like SAVE to Floridian businesses to the leadership of the State Legislature in order to build consensus around the way forward on this critical piece of legislation.

"I was proud to sponsor the Competitive Workforce Act in the House," said Raschein in response to SAVE's announcement. "It's an honor to be chosen as one of SAVE's Champions of Equality, and I promise that I will not let up on this issue until all South Floridians are protected from workplace discrimination." 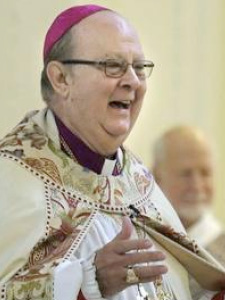 The Right Reverend Leopoldo "Leo" Frade made it his life's work as Bishop of the Episcopal Diocese of Southeast Florida to fight for justice for the oppressed and for the LGBTQ community especially. His outspoken stance in favor of accepting everyone as God's children traces back back to his time as Bishop of Honduras in the 1980s.

In 1984, he remembers seeing a Honduran preacher on TV telling people that if they had a gay son, “He is demon processed,” encouraging them to beat the “demon” out of the person. “I said, ‘Oh my God, this guy is preaching to hundreds of people,’ and they were buying it,” he told the Miami Herald last May. “I thought it was important for the church to speak up. What I was preaching in Honduras was the fact that we cannot kill them or beat them — and it still happens today. I was called a devil’s agent.”

When churches refused to bury LGBT Hondurans who died at the beginning of the HIV/AIDS pandemic in the 1980s, Frade’s church in San Pedro Sula did. “For a whole year we were the only church burying gay people in Honduras — in the whole country,” he told the Herald. SAVE is proud to honor Bishop Frade for his lifelong commitment and outspoken advocacy for LGBTQ equality in his high-ranking position within the Episcopal Church. 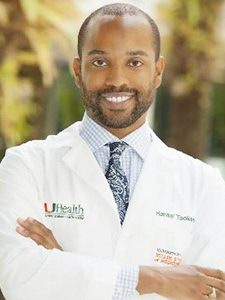 Dr. Hansel Tookes III is an infectious diseases researcher for Jackson Memorial Hospital specializing in HIV/AIDS who served a stint on SAVE's Board of Directors in 2014. SAVE is proud to honor him for his outspoken advocacy for a crucial needle exchange program in South Florida since his days as a student at the University of Miami Miller School of Medicine in 2010, when he and several classmates spent months interviewing intravenous drug users in Miami.

In addition to having one of the highest rates of HIV infection in the U.S., like much of the rest of the country during this decade, “we have seen the outbreak of a heroin epidemic in Miami,” he told the Miami Herald of his studies. “We are seeing more and more patients hospitalized for infections directly related to use of dirty needles: heart infections, sepsis, abscesses. These infections are all preventable.”

Dr. Tookes has visited Tallahassee every year since 2013 to lobby for funding for the needle-exchange program, which studies show significantly reduces the rate of HIV transmission among intravenous drug users -- an especially high-risk population accounting for a large number of new HIV infections -- at negligible economic and social cost by distributing clean needles for free, so that users are discouraged from sharing needles with others. After failing in three consecutive legislative sessions, the proposal finally passed early this year, due in no small part to the tenacious lobbying on the part of Dr. Tookes.

In addition to the four honorees, SAVE this year will also induct into its Hall of Champions the inaugural Gay8 Festival and its founders, Damian Pardo and Joe Cardona. Gay8 Festival, a cultural event celebrating Little Havana's LGBTQ community, enjoyed runaway success in holding its founding event on Calle Ocho in January to a sold-out crowd of thousands of revelers.

“It’s SAVE’s honor to recognize these leaders this year,” said SAVE Executive Director Tony Lima. “In their own ways, Enrique, Rep. Raschein, Rev. Frade, and Dr. Tookes have all made invaluable contributions to the cause of LGBTQ equality over the past year. And, of course, I’m so proud to have the privilege of honoring Gay8 Festival and its founders, Damian Pardo and Joe Cardona, as our 2016 Hall of Champions inductees in recognition of the success of the inaugural event in Little Havana in January."

This year’s Champions of Equality brunch and reception will be held Sunday, June 5th, from 1 - 5PM aboard the lovely Lady Windridge yacht docked at Bayfront Park in Downtown Miami. Tickets to the event are $150 online and will be $175 at the door and are currently available for sale at www.championsofequality.com.