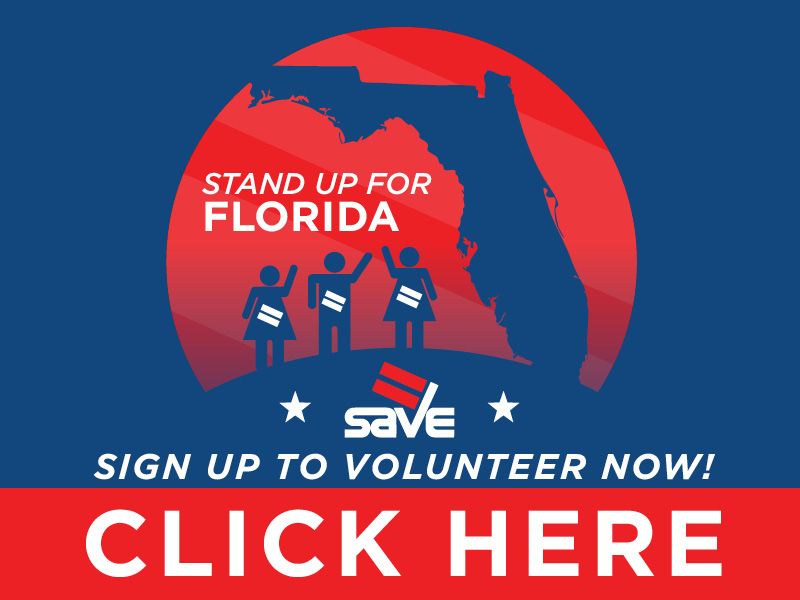 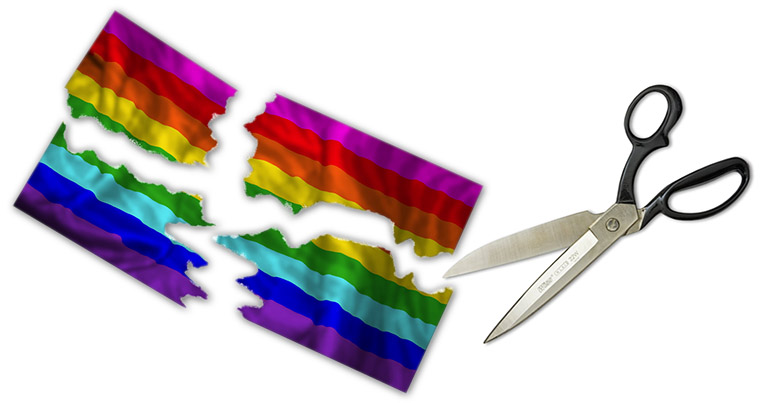 Yesterday, Florida Governor Rick Scott released an extensive list of unilateral cuts made possible by his use of line-item veto power. The Governor’s cuts target millions of dollars for programs that tackle critical issues for South Florida communities.

Governor Scott’s cuts focus a particular level of animus on some of the most vulnerable Floridians -- our state’s homeless population. It's clear that more resources than ever are needed to deal with the issue of homelessness, but I'm sad to report that Scott’s cuts eliminate hundreds of thousands of dollars in funding for homelessness programs in Miami-Dade County alone.

Yesterday, with a stroke of his veto pen, Governor Scott eliminated $100,000 in funding for the critical LGBTQ youth homelessness program administered in South Florida by Citrus Health.

Scott’s withdrawal of the funding, which was first added to the state budget in 2013 after the efforts of State Representative and SAVE ally David Richardson, will devastate South Florida’s capacity to provide desperately needed help to its homeless youth population, of which as much as 40% or more is believed to identify as LGBTQ.

Experience tells us -- and the statistics show -- that among homeless kids, so many don’t have a home because they’ve been kicked out for being LGBTQ. The same statistics also show that once these kids don’t have a roof over their heads, their risk of mental health problems, sexual violence, drug abuse, unsafe sexual behavior and suicide is many times higher than their non-LGBTQ peers.

I can only shake my head at the Governor’s unilateral decision to withdraw funding for such a vulnerable group of Floridians like homeless LGBTQ youth.

“This was a great project because it multiplied its own impact by matching the state funding I helped to secure with available funding from local sources," Richardson told SAVE, in response to the news of the cut.

“With SAVE’s help, I was able to review bids from three different organizations to take on the task of managing the housing portion of the initiative," said Richardson, "and we were proud to select Citrus Health to support this project. It was the type of accountable, efficient, results-based program that we should be funding more of at all levels of government, and I promise to fight during the upcoming legislative session to restore funding for this critical service."

We've got Rep. Richardson's back! Do you? Help us continue to support him as he works to restore funding for homeless LGBTQ youth by making a donation here. >> 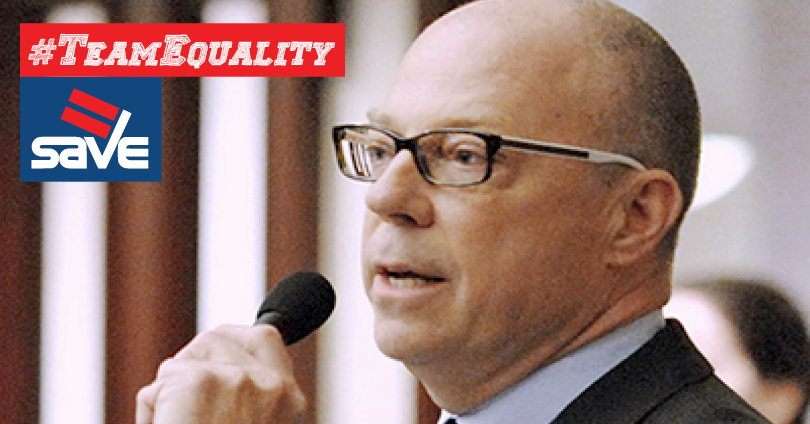 Only with help from supporters like you can we protect critical programs like this one that help protect some of the most vulnerable members of our community. Thank you for your support. 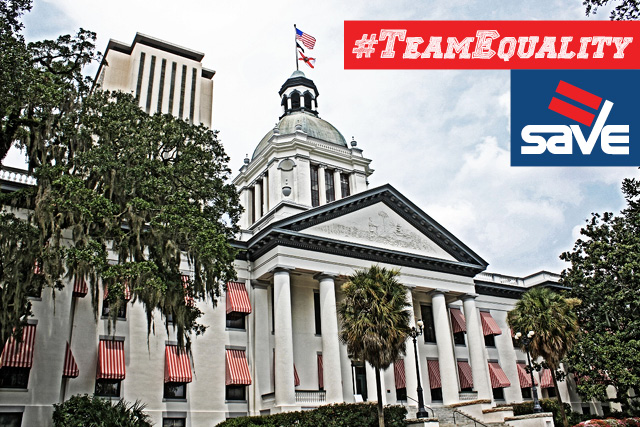