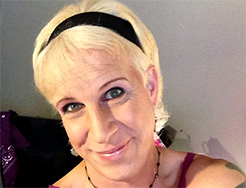 Meet Jenny Taylor. Given the name Dave at birth, Jenny is a trans individual who knew from a very young age that she was actually a woman, but because of her circumstances was forced to hide that part of her identity until she was well into adulthood.

What follows are her experiences grappling with dysphoria and an unsupportive community, and how she eventually took matters into her own hands and began living a happier life as her true self... CONTINUE READING 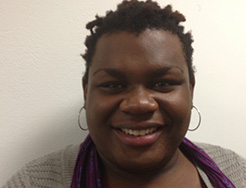 Meet Alaine Jolicoeur. Born Marc Jolicoeur, she is a rising senior at Rollins College in Winter Park, Florida. Alaine did not always know she was a transwoman.  At age eight she recalls coming upon an encyclopedia entry about homosexuality and coming to the conclusion that she identified as such after gaining an understanding of the concept.

In 2011, Alaine began to explore whether her identity conflict ran deeper than just coming to terms with her sexual orientation... CONTINUE READING 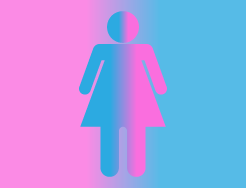 Meet Jane Doe. Jane is a transwoman who took on a pseudonym in order to share her story because of the possibility of repercussions at her place of work should the story be read by the wrong person. Although for the purposes of sharing her trans experiences she has assumed a false identity, she has been an active contributor to the Miami-Dade TransEquality campaign.

What follows are Jane's thoughts and experiences working for a less than supportive employer... CONTINUE READING 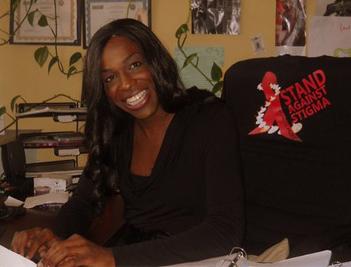 Aryah is a transwoman. After suffering a death in her family, she went to her employer’s human resources department not only in search of bereavement counseling, but also to discuss her personal life and issues she was facing as a trans person... CONTINUE READING