Last night we celebrated an amazing victory for equality. Not only did our endorsed candidate for governor Charlie Crist win his primary race, but so did judicial candidates Martin Zilber, Veronica Diaz, and Alberto Milian, and North Miami mayoral candidate Kevin Burns made it to his runoff!

The sweetest win of all came in South Dade where pro-equality candidate Daniella Levine Cava defeated the anti-LGBT incumbent in the county commission race in Miami-Dade's 8th district! 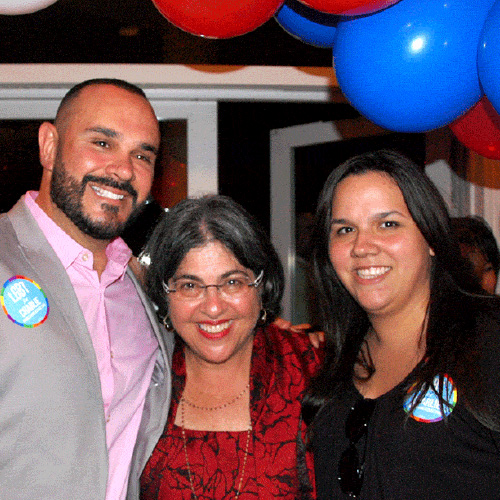 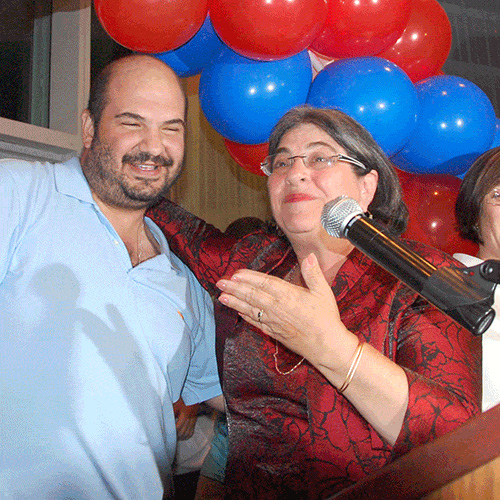 Our efforts helped make the difference yesterday, and it's all thanks to you. But this fight isn't over.

Over the next ten weeks, SAVE will redouble our efforts on behalf of equality as we approach the November 4 general elections. On that day, we will have the chance to make our voices heard in statewide races for positions like governor and attorney general, and in federal and state congressional races as well.

The fight for equality is only beginning.
Will you join our effort to win in November? Volunteer now.

We are going to need all hands on deck to repeat yesterday's amazing victory in ten weeks. Please join me in helping secure a victory for equality this November.

Have you bought your Luminary Awards tickets yet? Celebrate the win for equality with us on September 5!